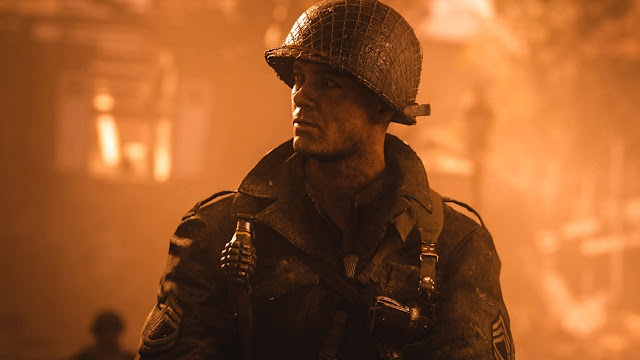 October, November and December are the most precious months of the life of a gamer because most of the famous developers including EA and Ubisoft release their major titles in Q4 of the year.
Today we have sort out the most anticipated new games for the upcoming last 2 months of this year. These are the games which will release on PS4, Xbox One PC, and Nintendo switch. 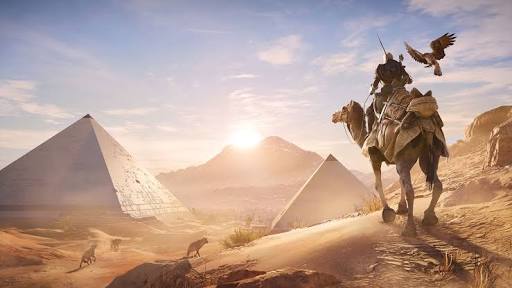 Assassin’s Creed Origins is the latest title to be released by the Ubisoft on 27th October and it is the next 10th installment in the Assassin’s Creed series after Assassin’s Creed Syndicate which was released back in 2015.
Since last year there were rumors about the game that it will be titled “Empire” and will be set in “Ancient Egypt”, but at the official event which takes place every year known as E3, the Ubisoft officially announced the game which was titled Assassin’s Creed Origins and set in ancient Egypt.
The new game will feature a whole new protagonist name Bayek (Bayek of Siwa). Bayek was the last Assassin of the ancient Egypt brotherhood times and was the last Medjay.
AC Origins will feature a whole new open world and according to Ashraf Ismail, the game director of Assassin’s Creed Black Flag (and AC Origins) the map of the game will be huge as compared to its predecessor.

The first time Eagle Vision will be used as a physical Bird which will fly over the camps and mark the targets from the above, unlike the previous eagle which allowed you to see through walls. The boats will make a comeback which will allow the user to travel across lakes and new islands, however, the boats were removed in Assassin’s Creed Unity and Syndicate.
Other interesting features are the Bayek will be able to dive deep into the lakes and fight giant crabs and shark. In the first time history of the game, the main character will be able to take on and take off his Assassin Hoodie, completely based on his mood.
Assassin’s Creed Origins will release on 27 October 2017 for PlayStation 4, Xbox One and PC. 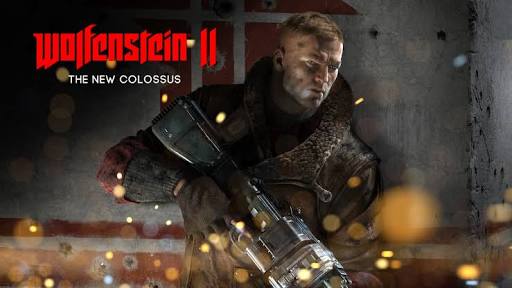 Wolfenstein 2 The New Colossus is the eleventh major installment in the franchise.
Wolfenstein 2 is the direct sequel to the 2014 game Wolfenstein The New Order developed by MachineGames.

The game first came into observation when an Amazon Germany website list a game name as Wolfenstein 2, after a couple of days the game was officially announced in E3 at Bethesda conference.

The gameplay of the New Colossus will be similar to its predecessor The New Order but some mechanics such as interaction with the environment and exploring will be a lot different.

New weapons have also been introduced which most of them are dual wield and even you can choose different combinations such as pistol with short gun and pistol with an assault rifle and the thing which makes it perfect is that you can use both at the same time if you want.

The game is set to release on par with Assassin’s Creed Origins on 27 October 2017 for PS4, Xbox One, PC and Nintendo Switch. 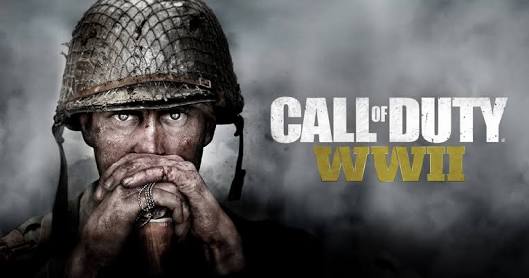 Finally, The wait is over! The new Call of Duty is here. The year without a COD game is incomplete.
Call of Duty WW2 is the next installment of the long-running franchise, published by Activision and developed by Sledgehammer Games.
This is the first Call of Duty that will take place in World War 2 era. The story mode will focus on a group of people or squad of the 1st infantry division set in Western Font part of the European Theatre.
The new Call of Duty will remove the advance movements mechanism which such as double jump and wall jump, which was the feature of three previous titles. However, the main features which used to be a part of old games of the series is returning Slide which will be used to quickly slide and another feature is introduced namely “hit the deck” which will perform a jump to take cover 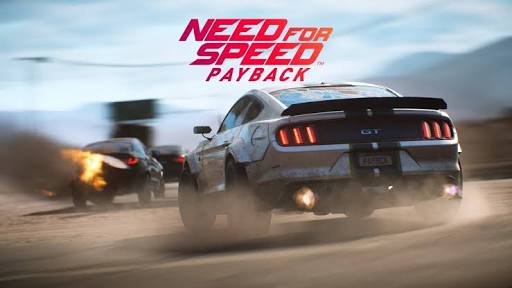 This year is perfect for those who love to race because EA is releasing a new NFS game this November.
Need For Speed Payback is a new open world racing game published by EA and developed by ghost games.
The best feature of the new game is that it will feature a 24-hour Day-Night time cycle and the game can be played in offline mode, however the previous installment lack in both features.
It will have 3 playable different characters each with his/her unique skillset. The game will feature the gameplay mechanism similar to action movies which makes it unique from its previous title.
The new NFS will feature a vast varieties vehicles and almost for everyone. The customization feature will be present as well like all its predecessors.
Need For Speed Payback will release on 10 November 2017 for PS4, Xbox One and PC. 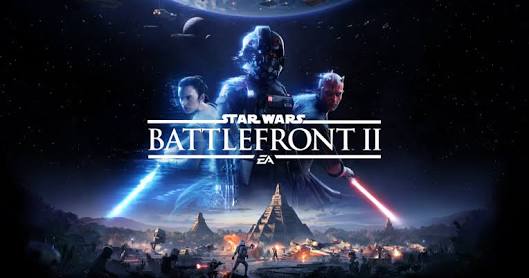 Star Wars Battlefront 2 is the latest installment in the series, however, this one is based on the film. Published by Electronic Arts. The game is also a sequel to its predecessor Star Wars Battlefront.
The game will offer a whole single player campaign as well as multiplayer mode. For the first time instead of Season Pass EA will offer a free DLC to its users who bought the game on Origin Account.
Single player story mode will feature Iden Versio as the main protagonist, leader of an Imperial Special Forces called Inferno Squad. However, there was no single player campaign in the first game. Star Wars Battlefront 2 PC will have a variety of options in settings to optimize the game according to the specifications of the computer.
Star Wars Battlefront 2 will release for PS4, Xbox One and PC on 17 November 2017.
Share Now
Share on facebook
Facebook
Share on linkedin
LinkedIn
Share on pinterest
Pinterest
Share on twitter
Twitter
Share on whatsapp
WhatsApp
Share on email
Send Email
PrevPreviousDestiny 2 PC Release Date and System Requirements
NextBitcoin Price Crossed $7000 For The First TimeNext