As there is no Dragon Ball Super episode this week, we decided to give you guys something new to talk about. Yes, we are discussing here about the two fighters who never died a single time in whole Dragon Ball Z period.

But before we proceed and tell you about those Z fighters, we want you to get cleared with the following points: 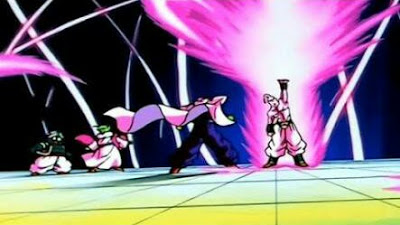 In the Buu Arc, Majin Buu had killed every human being from Kami’s Lookout except for Mr.Saturn (Hercule). At that time only Bulma, Chichi, Videl, Gohan, Krillin, Piccolo, Dende, Mr.Popo, Android 18, Tien, Chiaotzu, Master Roshi and Marron was able to survive. While the Trunks (kid) and Goten was training in Time Chamber.

After coming out from the Hyperbolic Time Chamber, Buu killed all of the Goku’s friend. Only Tien, Mr.Saturn, Chiaotzu Piccolo, Gohan, Dende and Gotenks was alive at that time. 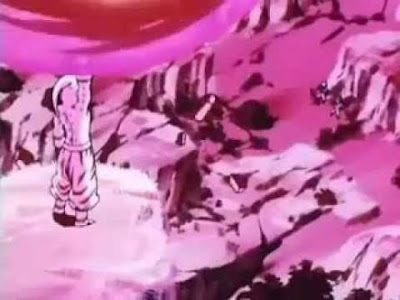 When Evil Kid Buu destroyed the earth only 4 people were left alive. Goku, Vageta (technically already dead), Dende and Mr.Saturn. But if we go in flashback Goku was killed by Piccolo and Vageta was killed by Freiza as well as Dende.

So the only character who never died is Mr. Saturn. Hercule made his first appearance in the Cell Games Saga.

But thats not all we have a surprise for you, Mr.Saturn is not only the one who never died, but Fat Buu also never tasted death. When Mr.Saturn and Majin Buu (Fat) became friends, the Evil Buu and Fat Buu got separated.

In an epic battle between them  Fat Buu was absorbed by Evil Buu in form of chocolate. And since that Fat Buu was inside the Evil Buu the whole time till he was spit out on the Kai Planet.