Emudshit a Youtuber and a die-hard fan of Dragon Ball announced his project “Dragon Ball Unreal” for the first time on 13 July 2015.

He is working on this game for around 3 years. He has no team and he is doing his work without anyone help. There are some friends of his who help him in character modeling.

Emud has more than 100K Subscribers on Youtube and has patreon account. If you guys want the game to come out even faster then you should support him.

Dragon Ball Unreal is currently in development and Emud is working as fast as he can to complete the game. If we talk about on which platforms game will come out then the answer is PC.

The game is developed on Unreal Engine 4 and will be initially released on PC. Emud said that he might bring the game to PS4 and Xbox One as well after PC release.

The player can fire the Kamehameha wave and multiply it by keep pressing the button, the collision effect is great whenever two beams collide with each other.

The transformation of the SSJ4 is unique. If you want to turn into SSJ4 then you have to first become a Brown Oozaru and then into Golden Ozaru and finally, Golden Ozaru will transform into a powerful SSJ4.

Emud has worked a lot, especially in the power up and aura effect. Different colors of streaks of lightning and aura are evolved around the character when he is flying and charging his Ki to restore his energy. 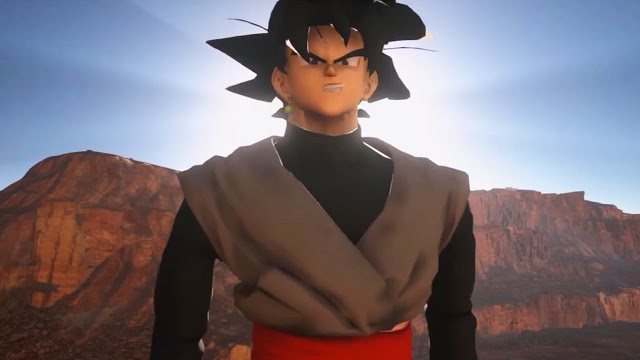 The game has huge roster and transformation. Following characters has been confirmed so far and are revealed in different Youtubers videos.

Emud has released 2 demos this entire time and you can download this demo from his Youtube Channel. The first demo contains only one map which is shown in the above video and has only one character Goku. Transformations are SSJ God SSJ4.

The second demo contains huge improvements. It contains 2 Maps Grand Canyon and Desert. One playable character which is Goku and has Super Saiyan 1, 3 and 4 transformations.

Emud has not clearly revealed the system requirements. But we can give you the most approximate idea about the game requirements because we have tested both demos. And we can tell you that the game is optimized.

You should have at least Core2Quad Q9400 and Nvidia Geforce GTX 750 or AMD Radeon R7 260x with 4GB RAM in order to run the game with playable framerates.

Note that you can still give it a try if you have lower specifications because only the Grand Canyon map requires much CPU and GPU power. 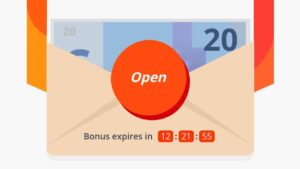 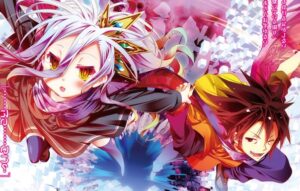 The Devil is a Part Timer Season 2 – Release Date, News and Characters

The Devil is a Part Timer, is an animated series of Japanese novels written by Satoshi Wagahara with Oniku illustrations. 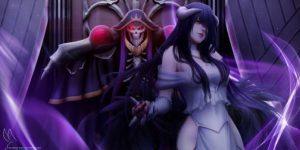 Overlord has become one of the top isekai series in anime and fans are always searching for more franchises. Fans recently saw Overlord hit up the small screen thanks to a crossover ambition, but it seems the anime can’t be kept down for a long time.